Music, dance, and Celtic culture, all easily accessible via your device

NBC 5 and the Southwest Celtic Music Association Inc. (SCMA) invite you to celebrate the long, rich tradition of Irish and Celtic culture at the 39th Annual North Texas Irish Festival from the comfort of your home! On Saturday, March 6, fans of the festival can enjoy six channels of Celtic culture live on www.NTIF.org from 12 p.m. to 10 p.m. The all-new virtual festival will include the music, dance, cultural and culinary activities that are the hallmarks of one of the country’s largest and most well-respected cultural festivals.

The heart and soul of the North Texas Irish Festival is the music. This year, the many different stages festival-goers typically enjoy will now be virtual, allowing viewers to see a wide variety of styles at the click of a mouse on one of the many different channels. Featured musical performers include: Sarah Copus, Reel Treble, Beyond the Pale, Irish Rogues, Behan, Sluggers Rule, North Texas Caledonian Pipes and Drums, Kinfolk, Selkie Girls, Jiggernaut, Vintage Wildflowers, Cleghorn and Tullamore. On the Live from Ireland channel, viewers will find ZoDoMo with Zoë Conway, Donal Lunny and Mairtín O' Connor, Dermot Byrne and Irish headliner Altan. Other musical performers making appearances on the livestream are: Sliabh Notes, Brian McNeil, Eileen Ivers, The Wee Heavies, EJ Jones, Wolf Loescher, Celtic Aire, Ed Miller, Rich Brotherton, Sombati and the North Texas Irish School of Music.

If you are a fan of the hit show “Riverdance,” then you are familiar with the rhythmic magic of Irish step dancing. Dancers of all ages from a variety of Texas dance schools will entertain on the North Texas Irish Festival virtual event. Also available on the livestreams will be North Texas chefs spilling some of their best Celtic culinary secrets as they perform their own modern takes on traditional Celtic fare. Storytellers will perform traditional Irish stories in the way that the Irish have learned of their history for hundreds of years, and horse and dog experts will show the incredible work that they do with their animals. Documentaries and other cultural content will also be shown on the livestream channels. The Irish love their animals, and so the festival will continue its long-standing tradition of featuring animal rescue groups. Tune in, and you might find a new best friend!

The North Texas Irish Festival will be on Saturday, March 6, 12 p.m. to 10 p.m., virtually at www.ntif.org. Five of the six channels will be complimentary. The Live from Ireland channel will require a minimum donation of $40 to the Southwest Celtic Music Association (SCMA), the producing organization of the North Texas Irish Festival. Access to attend a music workshop will be available for $25. 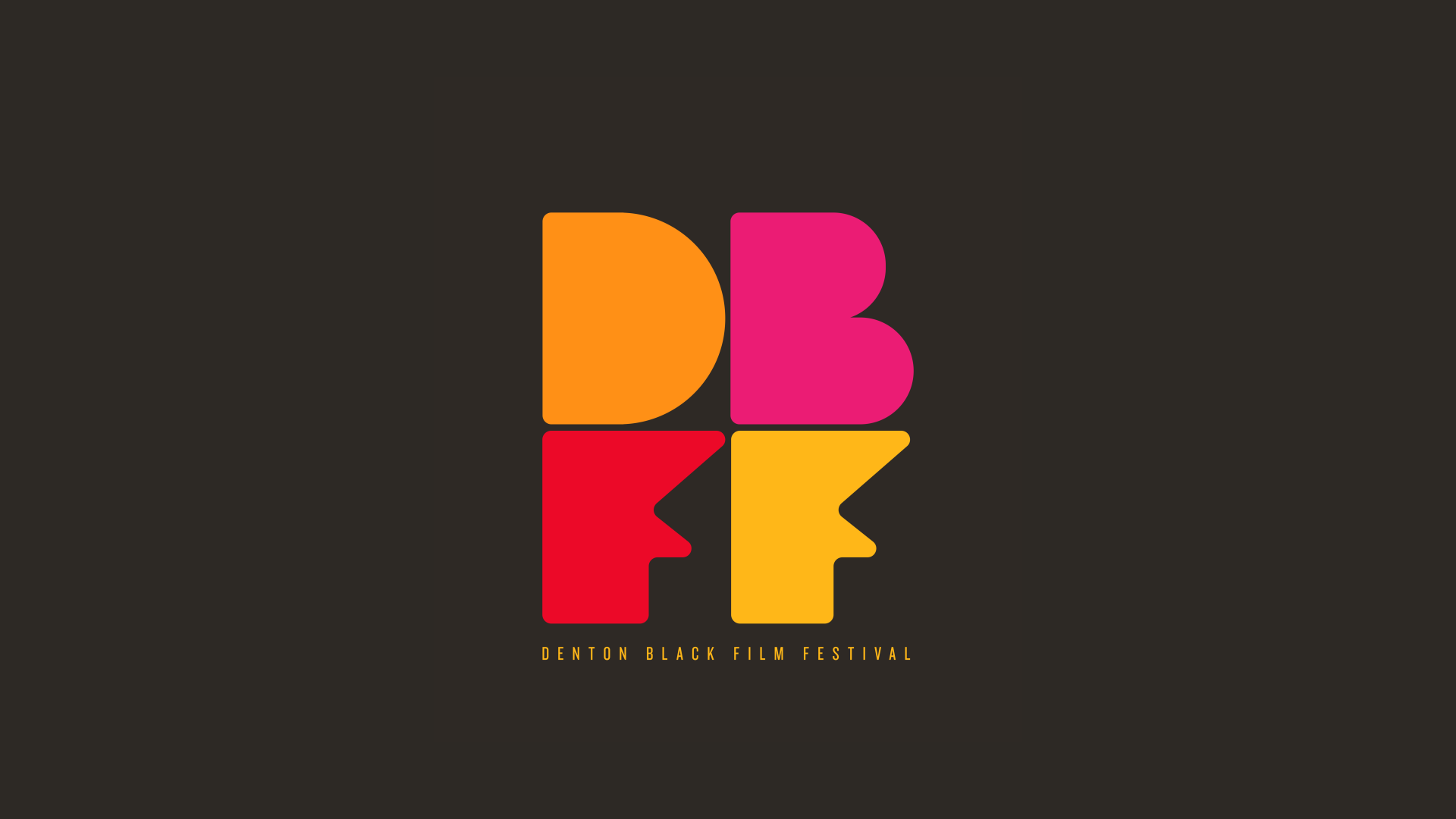 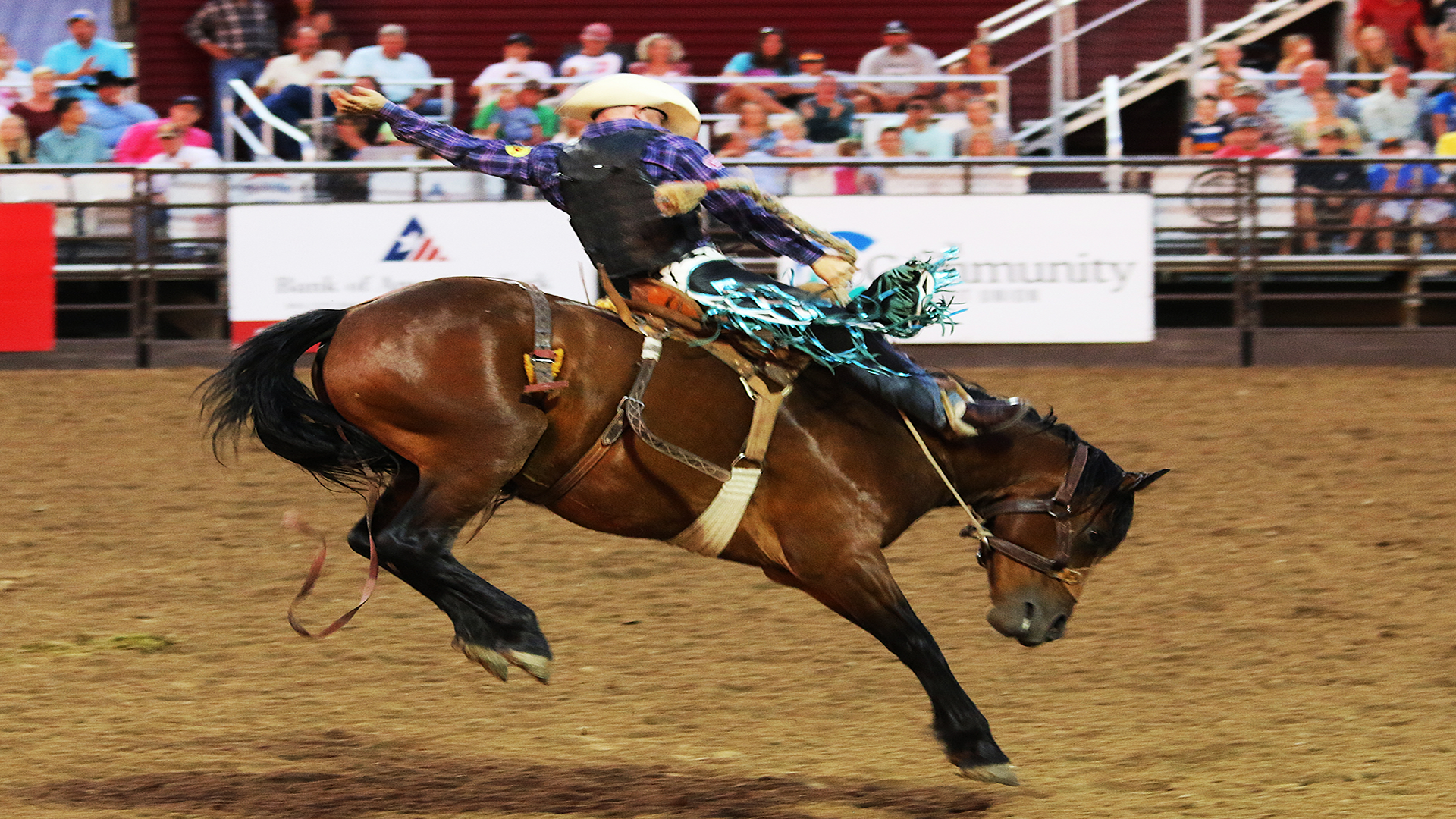