In Our Backyard: Black History in North Texas

The City of Southlake's Bob Jones Park and the Bob Jones Nature Center and Preserve (BJNCP) are named after John Dolford "Bob" Jones, the son of Leaser Alvis Jones and his slave, Elizabeth.

A slave himself, Bob was a sheepherder on his father's farm east of Roanoke.

After the Civil War, Bob, his brother, and his mother were set free and bought the 60-acre farm. Over time, Bob and his wife, Almeady Chisum, and their ten children expanded the farm until they owned almost 2,000 acres. 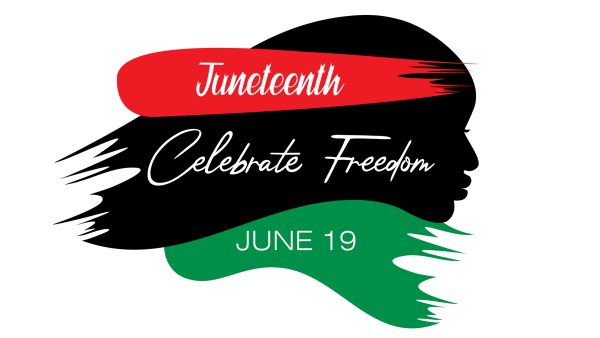 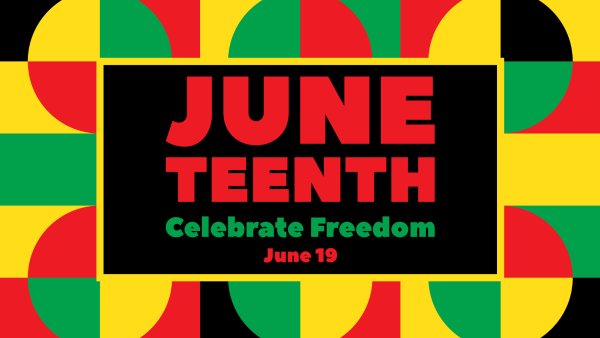 The Jones land and its surroundings were located near Denton Creek, a tributary of the Elm Fork of the Trinity River.

Located near the headwaters of the Trinity River system, the area was selected as the site of a dam in order to control flooding and build a water reservoir. The land that was to be covered by the future lake was acquired by the federal government and included much of the Jones family property. After the dam was completed in 1952 and the lake created, most of the remaining property owned by the Jones family was eventually sold.

In the 1990s, the City of Southlake launched an initiative to purchase land for a park. The property acquired included some of Bob and Almeady Jones' original farm, so the City Council decided unanimously to honor his family's memory by naming the park land Bob Jones Park.

While the park was under development, a number of Southlake residents saw the value of preserving and conserving a section of the park as restored Cross Timbers ecosystem.

In 2001, the Parks and Recreation Board appointed a Nature Center Development Committee to research and report on the potential of a nature center in Southlake. Following the submission of that report, the City Council adopted a resolution that supported the creation of a nature center.

In the spring of 2008, the Bob Jones Nature Center and Preserve opened as a fully functional educational center that includes 76 acres on the Preserve with access to almost 400 acres of Cross Timbers habitat on U.S. Army Corps of Engineer land and almost 20 miles of trails on the Walnut Grove National Recreation Trail.

For more information on the Bob Jones Nature Center and Preserve, please visit www.bjnc.org. For a photo gallery of the Bob Jones family, click here.

Sponsored in part by