NBC 5 invites you to an evening of great music as The Denton Black Film Festival Institute presents Grammy award winning musician MonoNeon in concert on Saturday, April 16, at 8:00 p.m. at the TWU Margo Jones Hall.

Dywane Thomas, Jr., also known as MonoNeon, is an American bassist, experimental musician, and a Memphis, Tennessee native. He is known for his presence on YouTube playing bass guitar and for being one of the last people to work with Prince. Thomas is a Grammy Award-winning artist for his participation on the 2020 NAS studio album King's Disease.

While Thomas is right-handed, he plays left-handed upside down on a right-handed bass guitar, which allows him to use heavy string bending on the upper strings. Thomas' slapping style/technique is unique because he is executing everything upside-down, but he still uses the thumb for slaps and fingers for pops. He also uses fingers and palm muting to create a warm, muffled timbre and have a little more control over the length of notes. In a free/improvisational setting, listeners may hear the use of Indian melodic inflections/embellishments in his playing, including the use of gamakas.

Another attribute in Thomas' playing style is the use of randomness and personal mistakes in performance, eventually moving the mistakes from meaningless to meaningful. Thomas' overall playing style on bass can be described as "funky with unusual characteristics". Even musicians like Marcus Miller have noticed his playing style.

His musical background is heavily influenced by southern soul, blues and funk. In a Bass Player magazine interview, Miller mentioned Thomas as one of several "young bad cats" he has met on the scene. In 2015 MonoNeon began playing bass with Prince and his protégé, Judith Hill.

"MonoNeon is a musician who plays bass and is unbelievable. He's Jimi Hendrix and Basquiat and Skittles, all combined…" - Eddie Murphy, The New York Times, 2020. 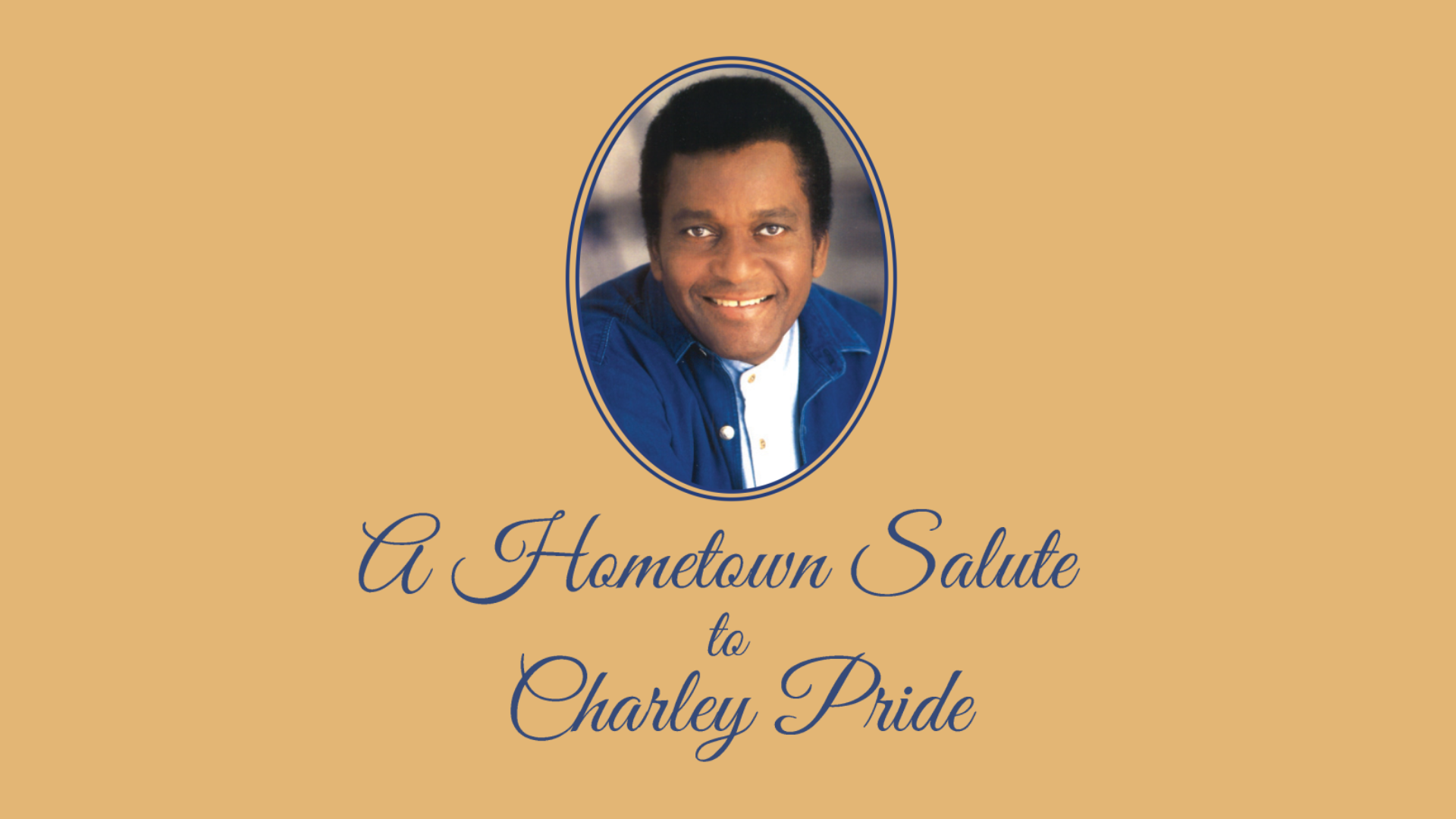 The Big Dance: A Hometown Salute To Charlie Pride 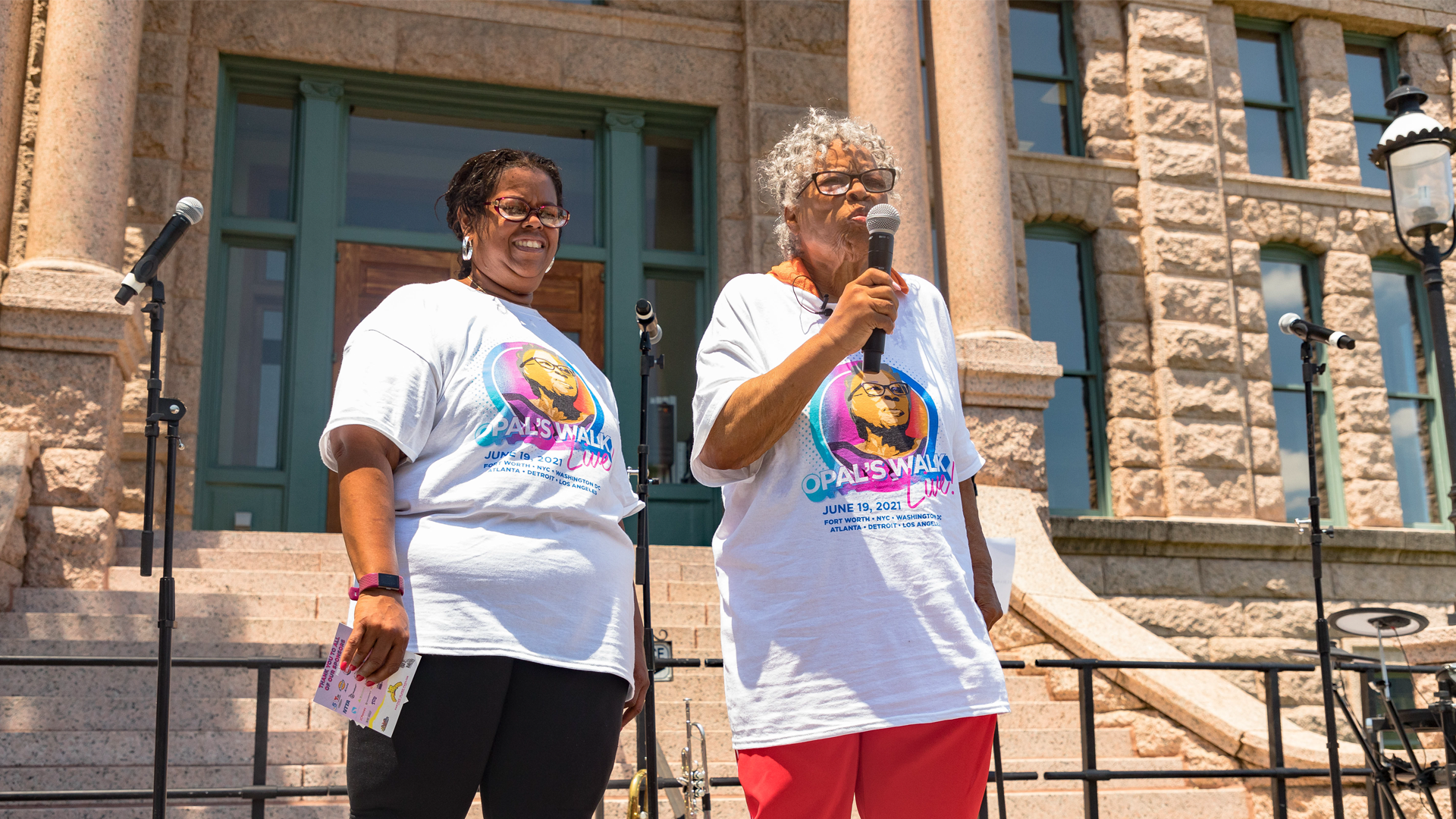