NBC 5 invites you to explore a new world of culture and color in North Texas at the Denton Black Film Festival January 25 through January 28, 2018 in multiple locations in Denton. This festival will include over 50 film screenings, Ted Talks, and panels.

The Denton Black Film Festival will introduce a new interactive exhibit this year called Freedman Town 2.0 that was created by Carla LynDale Carter and researched by UNT students. This new exhibit will highlight the rich history and development of Denton’s Black community. Freedman Town was the first Black settlement located in southeast Denton. It was home to 27 newly freed slaves. The exhibit will also illustrate the history of Quakertown, which was ultimately dissolved when local officials wanted the community removed to make way for a city park. This interactive exhibit will require a mobile device that will activate a video overlay, giving pieces of Denton’s history from Freedman Town to Quakertown and to Southeast Denton. 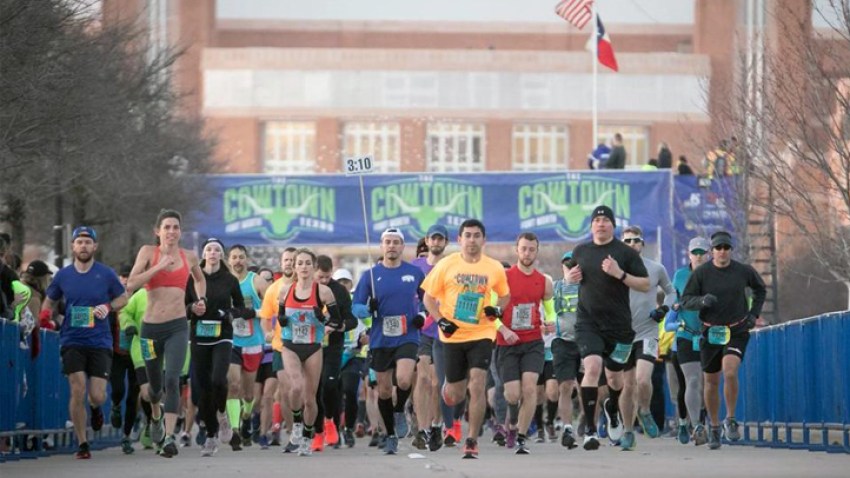 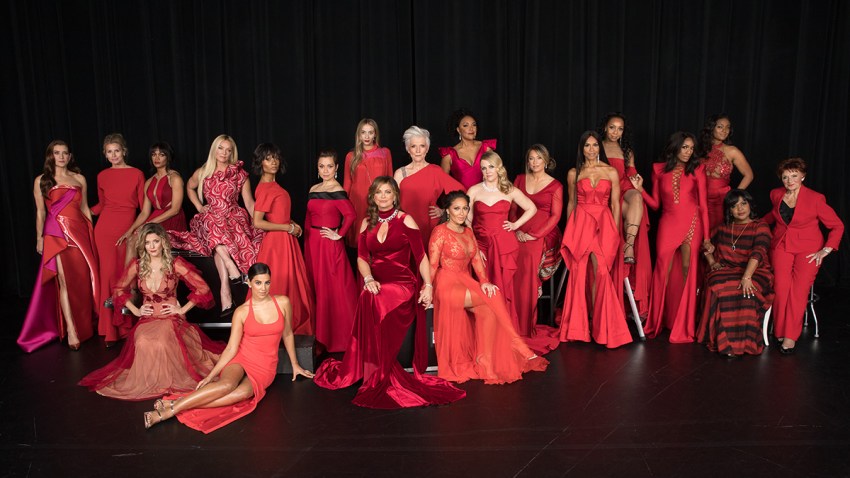 A University of North Texas student project has led to a documentary looking back at Quakertown -- a thriving black community forced to move in the early 20th Century. Freedman Town 2.0 runs through Feb. 3 at UNT on the Square in Denton.

So don’t miss your opportunity to get your tickets today to the Denton Black Film Festival January 25 through January 28, 2018.

For more information and to purchase tickets, please visit www.dentonbff.com.