Take the first step towards a future without Alzheimer's 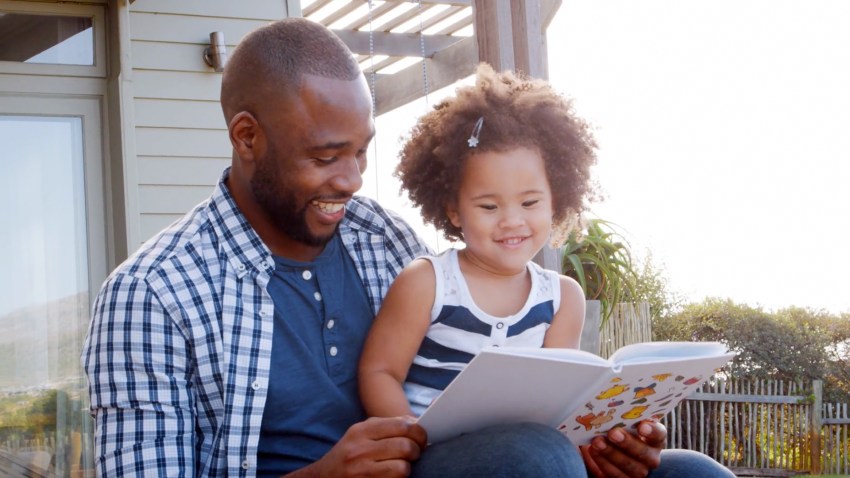 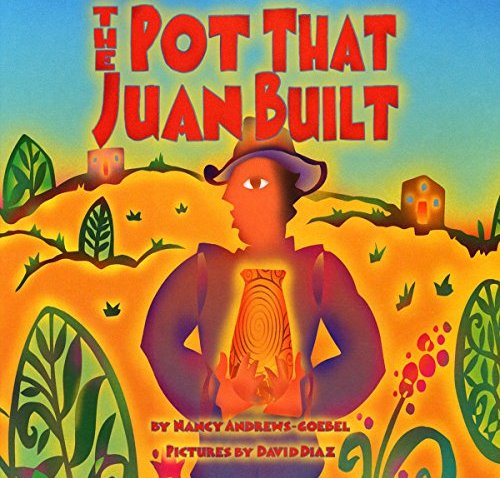 Walk To End Alzheimer’s is more than a walk. It is an experience for thousands of participants to learn about Alzheimer's disease. It’s a way to get involved with this critical cause and learn about advocacy opportunities, the latest in Alzheimer’s research, clinical trial enrollment, support programs and services. These experiences, in addition to other on-site opportunities, help each participant connect to their reason for walking.
Alzheimer’s disease is a growing epidemic and is now the nation’s sixth-leading cause of death. As baby boomers age, the number of individuals living with Alzheimer’s disease will escalate rapidly, increasing well beyond today’s estimated 5.4 million Americans living with Alzheimer’s.
Local Walk Locations:
Alzheimer’s Association North Central Texas Chapter
WALK TO END ALZHEIMER'S
FORT WORTH – Saturday, October 26
Trinity Park
http://act.alz.org/FortWorthWalk
Completed Walks:
Granbury – Saturday, September 21
Granbury City Hall
http://act.alz.org/GranburyWalk

Sponsored in part by: