Here is a list of events around the community to help you celebrate Women's History Month!

Latino Americans: 500 Years of History Mujeres Poderosas: The Legacy of Strong Latinas in Fort Worth
March 4 - 31
Fort Worth Museum of Science and History
www.fwmuseum.org/mujeres-poderosas

This interactive exhibit of still photography and audio interviews tells the diverse stories of 12 Latinas who have each demonstrated in their own, unique way what it means to be “strong.” Latino Americans: 500 Years of History has been made possible through a grant from the National Endowment for the Humanities and the American Library Association.

An exciting new mentoring program will honor six young women in a kick-off event with Norma Roby. Women of Excellence works in partnership with Fort Worth ISD schools to expose young women to mentors, who exemplify the attributes of positive self-image, respect for self and others, positive life skills, educational achievement, civic responsibility and social etiquette.

This film tells the compelling story of an extraordinary woman’s journey from her birth in a paper thin shack in the cotton fields of Georgia to her recognition as a key writer of the Twentieth Century. Walker made history as the first black woman to win a Pulitzer Prize for her groundbreaking novel, The Color Purple.
Admission is free, but reservations can be made here.
All seating is first come, first served -- regardless of reservation -- 15 minutes before the published start time of the program.

AAUW offers a presentation which will exemplify their mission of advancing equity for women and girls through addressing educational, social, economic and political issues. Alcon Laboratories retiree Stella Robertson will share her experiences with the company in relation to STEM-focused education.

Tarrant County Black Historical and Genealogical Society has an exciting program of interpretive performance followed by a panel discussion honoring women who have pioneered in public service and government, including Dionne Bagsby, Barbara Jordan, Shirley Chisholm and Eddie Bernice Johnson. The program will take place from 2:00 p.m. - 3:30 p.m. and will be followed by a reception from 3:30 p.m. - 4:30 p.m.

Celebrate Women’s History Month with an interactive look at the contributions of multicultural woman working with U.S. Continental Army during the American Revolutionary War. Fighting discrimination and the enemy, women served alongside men with little recognition. In addition to disguising themselves as men to fight, women rescued army members behind enemy lines and delivering vital messages to the Patriots. 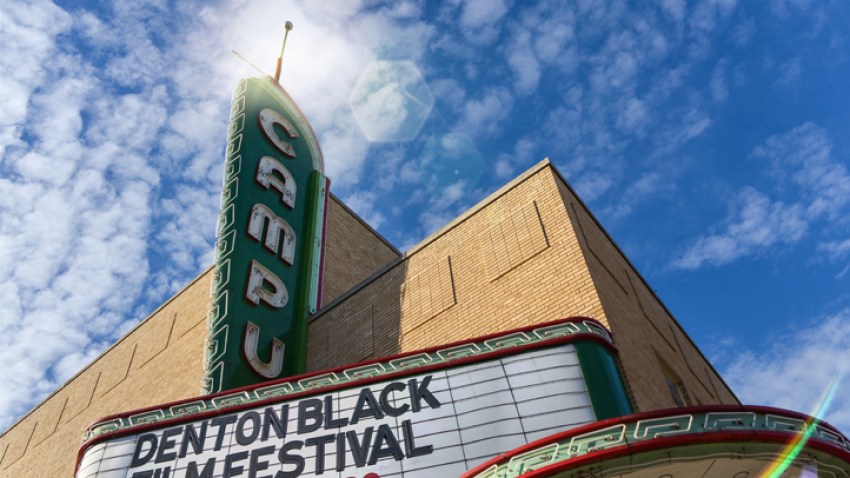 LWV-CC Women's History Month Luncheon
Collin County Women in Politics will be honored. Hear the stories of Collin County women who have run for office at state and local levels.


Shoe Confessions
every shoe has a story, every woman has both

Every shoe has a story, every woman has both. Filmmaker Cynthia Salzman Mondell created Sole Sisters after witnessing how a pair of red heels brought her mother relief and joy from pancreatic cancer.

The play Shoe Confessions is another dimension of the SOLE SISTERS project, exploring the intimate bond between a woman and her shoes. This fashionable tale follows a misunderstood and rarely recognized story of shoes as they evoke poignant, hilarious memories while tracing the chapters of a woman’s life every “step” of the way. The Shoe Confessions women call each other “sole sisters”.

Cynthia teamed up with director Susan Sargeant and WingSpan Theatre Company to develop the play Shoe Confessions in 2015. After staged readings and workshops, Mondell revamped Shoe Confessions into a one-act play. It was chosen to be one of eight plays featured in the 2015 Festival of Independent Theatres, directed by Sargeant and presented by WingSpan Theatre Co. The cast performed to sold-out audiences and recieved rave reviews while sharing tribulations, triumphs, and dreams.

Mother Goose Time
Bring your baby to these classes promoting infant and caregiver bonding through stories, songs, and activities. This free story time is for infants up to 18 months and their caregivers.
Come on out to the South Branch Library for Mother Goose Time! March 15, 2016 @ 9:30 am

Musem Day Live! Inspiring Women and Girls of Color
In celebration of Women’s History Month, the Museum joins the Smithsonian Institution for a special edition ofMuseum Day Live!, encouraging all people, and particularly women and girls of color, to explore the Frontiers of Flight Museum as our guest.
Saturday, March 12
10:00 am - 2:00 pm
Frontiers of Flight Museum
214-350-3600
6911 Lemmon Avenue
Dallas, TX 75209

A Night With Sophia Loren
This is a once in a lifetime event with legendary actress and Academy Award®-winner Sophia Loren. Synonymous with grace, beauty and artistry, the Oscar-winning actress will captivate the audience with an intimate onstage conversation and Q&A.
Sunday, March 20
7:30pm
AT&T Performing Arts CenterAT&T Performing Arts Center
Winspear Opera House
Dallas, TX
Sunday, March 20 at 7:30pm

Advertising sponsored in part by: