Join NBC 5 and the Frontiers of Flight Museum in a once in a lifetime flying experience and exhibit for the whole family. The museum will feature the Collings Foundation’s Wings of Freedom Tour honoring our WWII Veterans.

This exhibit will bring extremely rare bomber and fighter aircraft to North Texas for a local living history exhibit as part of 110 city nationwide tour. Best of all, not only will you get a chance to view the interactive display, you will also have an opportunity to “fly into history” by taking a flight aboard these legendary aircraft. Aviation enthusiasts of all ages will be “flying high” when they see the vintage Boeing B-17 “Flying Fortress” Nine-O-Nine WWII Heavy Bomber, Consolidated B-24J “Liberator” Witchcraft WWII Heavy Bomber, and the P-51 “Mustang,” known as one of the greatest piston-engine fighters ever built.

This year, back by popular demand is a highly anticipated added tour attraction for all at the Frontiers of Flight Museum featuring a special appearance of the Bell UH-1 “Huey” Helicopter. The helicopter was developed by Bell Helicopter to meet the U.S. Army’s requirements for a medical evacuation and utility helicopter in 1952. It was the first turbine powered helicopter to enter production for the U.S. military and was used widely in Vietnam during the 1960s. 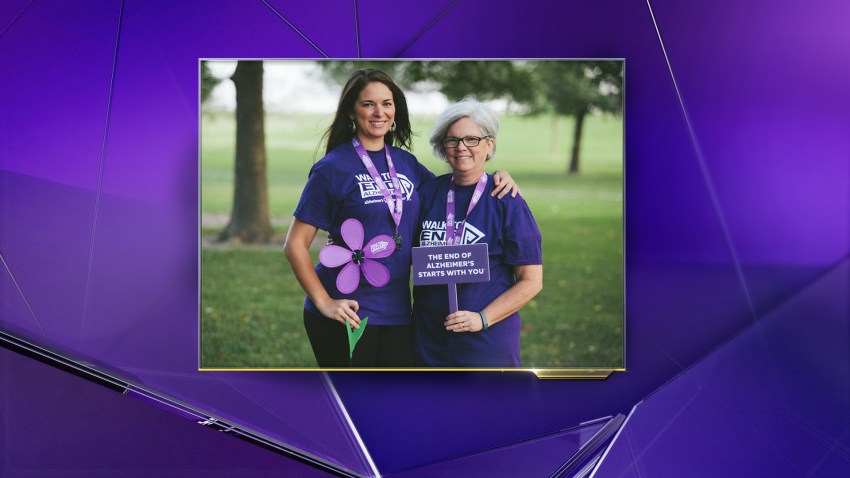 The Frontiers of Flight Museum is located at the southeast corner of Love Field Airport. For more information, visit www.flightmuseum.com/wings-of-freedom/.