Portrait of Jacob Obrecht: A New Attribution to Quinten Metsys

Rafael Barrientos Martinez, University of California at Los Angeles PhD student and former Conservation Assistant at the Kimbell Art Museum, will discuss the Conservation department's research that led to recent attribution of this mysterious painting. No reservations are required.

The Kimbell acquired the fifteenth-century Portrait of Jacob Obrecht in 1993, but the identity of its artist remained a mystery until a recent study of the painting led to its attribution to the Netherlandish master Quinten Metsys. The only contemporary surviving likeness of the composer, the portrait----inscribed with the date 1496 on its original engaged frame----can now be identified as Metsys's earliest known work, completed when he was thirty years old. He went on to become one of the most successful painters ever to reside in the city of Antwerp. Barrientos will present both art-historical and technical evidence and explore how this new attribution creates a new benchmark against which other works by Metsys can be compared. With Portrait of Jacob Obrecht, Metsys established himself as a portraitist of note while depicting one of the most renowned composers of the time.

Currently a PhD student in the history of art at University of California, Los Angeles, focusing on the arts of Mexico, Barrientos Martinez is the recipient of Eugene V. Cota-Robles Fellowship. He is also a research fellow for the curatorial department of Latin American Art, Los Angeles County Museum of Art. He earned an MA in the history of art from Texas Christian University (2013) and a BA from the University of Dallas (2011). From 2014 to 2017, he was administrative assistant for paintings conservation at the Kimbell Art Museum, where he assisted with several research projects with Kimbell director of paintings conservation Claire Barry. Barrientos Martinez is co-author with Larry Silver "Metsys's Musician: A Newly Recognized Early Work," Journal of Historians of Netherlandish Art 10:2 (Summer 2018). 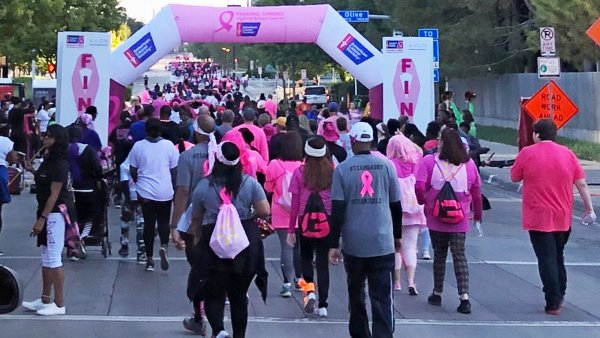 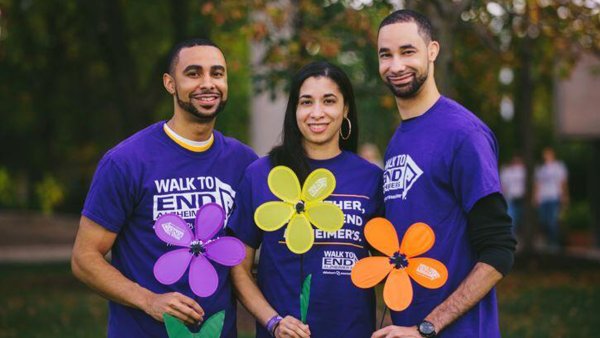 Kimbell Art Museum
The Kimbell Art Museum, owned and operated by the Kimbell Art Foundation, is internationally renowned for both its collections and its architecture. The Kimbell's collections range in period from antiquity to the 20th century and include European masterpieces by artists such as Fra Angelico, Michelangelo, Caravaggio, Poussin, Velázquez, Monet, Picasso and Matisse; important collections of Egyptian and classical antiquities; and the art of Asia, Africa and the Ancient Americas.

The Museum's 1972 building, designed by the American architect Louis I. Kahn, is widely regarded as one of the outstanding architectural achievements of the modern era. A second building, designed by world-renowned Italian architect Renzo Piano, opened in 2013 and now provides space for special exhibitions, dedicated classrooms and a 289-seat auditorium with excellent acoustics for music.